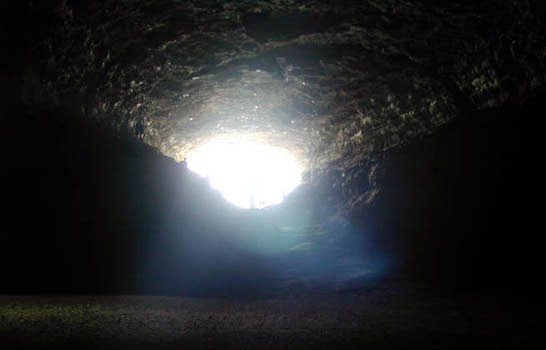 Thank you writer. This is beautiful.