Smoothing white paint on the uneven baseboards of the silent old house this afternoon, I crouch low to the freshly-installed floor, knees aching with this work, and I can smell the fragrance of the fresh cuts in the wood planks we've just installed. Ninety-two years this mill worker's cottage has been here, sheltering the same family generation after generation and witnessing their births, deaths, Christmases, lovemakings, sorrows, comings, goings. Now we are here, strangers to its walls. We want to be friends. This renovation is mostly preservation, a healing of some wounds, and we run our hands over all its home-made surfaces, marveling at the house's refusal to achieve a real right angle anywhere. Ancestors not mine observe me. I beg their pardon when I have to remove a handmade cupboard to get the 'fridge in, I apologize under my breath as I carefully store the pieces of it in the shed. Painted wood, sage green. There are three chimneys in the house's thousand square feet, one now entombed in the center of the house, one waiting to become part of a kitchen exhaust system, and one big old stone hearth still wondering if we are going to unstop its mouth or not. When we made space for the washer dryer in a closet, a letter and a photograph fluttered from the ceiling where they had lain quietly for sixty-two years. The walls are ready to tell story. 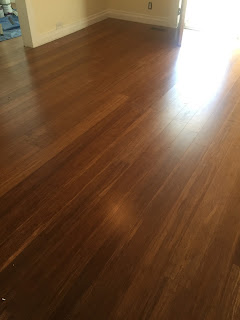 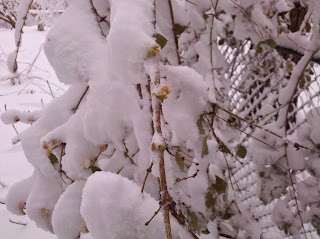 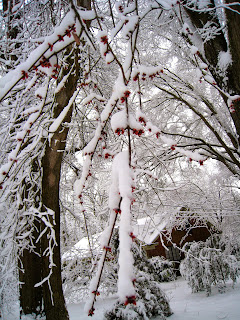 Posted by Dorothy Potter Snyder at Saturday, May 02, 2015 No comments:

In the Fall, I dug them all out to make room for the herbaceous peonies: nearly 200 hemerocallis. It was a weekend's work to unearth them, split them, knock off the dirt, dry them and pack them in brown paper. I hid them as best I could in my garden shed from the gnawing mice, hoping they wouldn't freeze out there in winter, hoping they wouldn't rot.

On Saturday I spent the afternoon digging a new bed, peeling back sod and weeds to expose sandy soil that needed mulch and manure to make it just okay. Then I held my breath and dared to look in the shed. They emerged from the brown paper wrinkled as mummies having consumed their tuberous roots as sustenance these many months. And a miracle: a ghostly sprout is there.

Plants don't bother with hope or fear. They just do, surviving until there's nothing left to live on. Now tucked safely in my newly dug bed, they will fatten on water and manure. They'll go on as if nothing had happened, ordinary miracles.
Posted by Dorothy Potter Snyder at Wednesday, April 08, 2015 No comments:

Her Old Pots and Pans 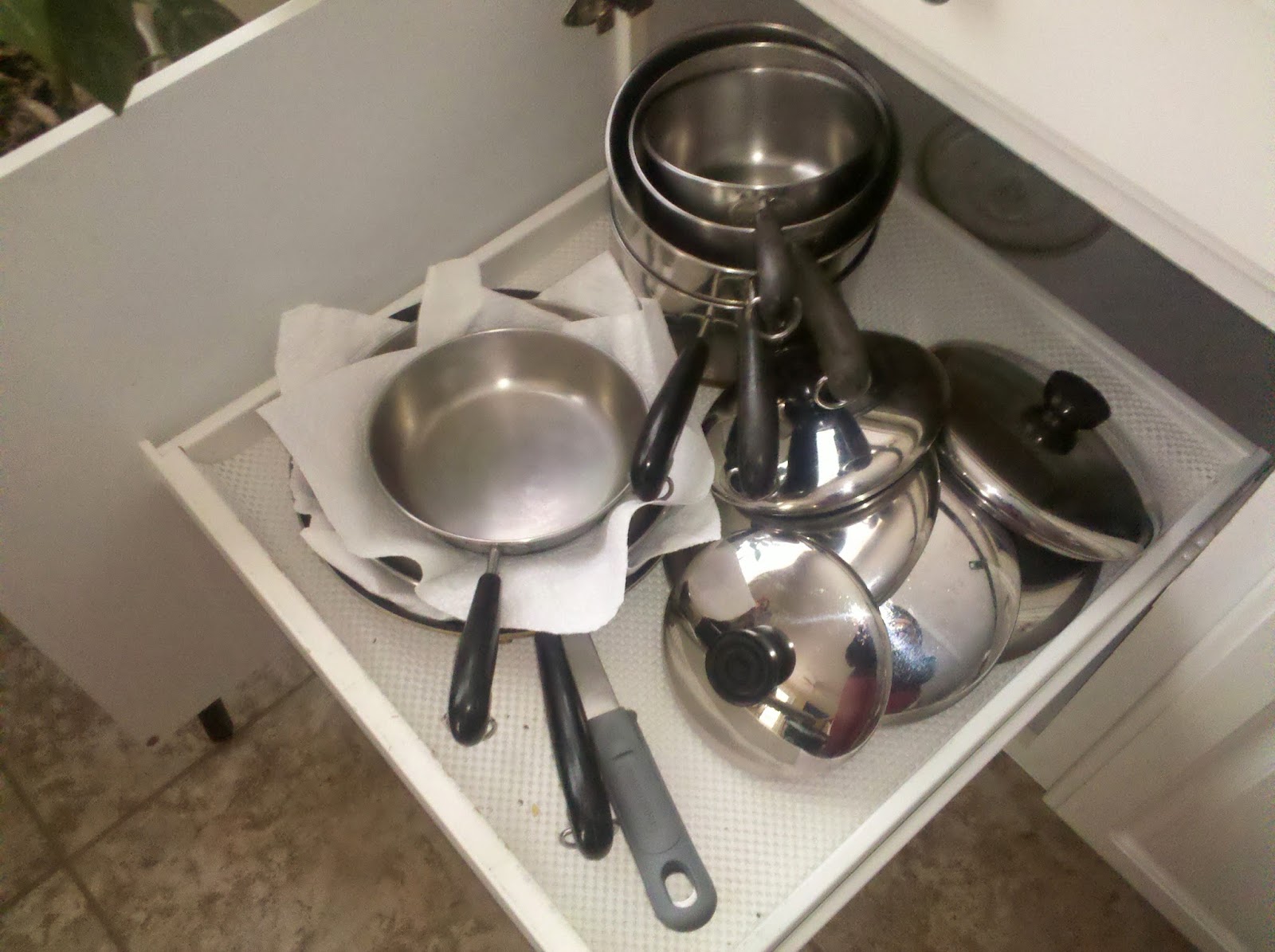 We had only come for the headboards, two depression-era wooden slabs, simply-made and painted butter-yellow with real linkia starfish glued to the corners. Advertised for $70, when we got to Fishes and Loaves thrift store in Beaufort, NC by a miracle they were now $50.

Then I saw a box of 6 vintage Revere Ware pots and pans, all lids present and accounted for, jumbled into a worn cardboard box. The black marker letters read "$35. Firm."

"You don't want the BIG pot?" said the fisher-wife turned thrift store keeper, her rugged, salt-creased Down East face showing concern. "Then it's $20." We paid $30.

When I got them home, I started polishing and cleaning, massaging the copper bottoms with liquid metal cleaner. The small pots were dirtier, harder used. By the time the women are old, they are cooking for one and they only use the smallest pots. I thought about the owner of these pots and pans, now mine for a song because their owner is gone. I thought of my own mother and her own prized Revere Ware.

I scrubbed hard to make the copper and steel shine like new.
Posted by Dorothy Potter Snyder at Wednesday, February 18, 2015 No comments: